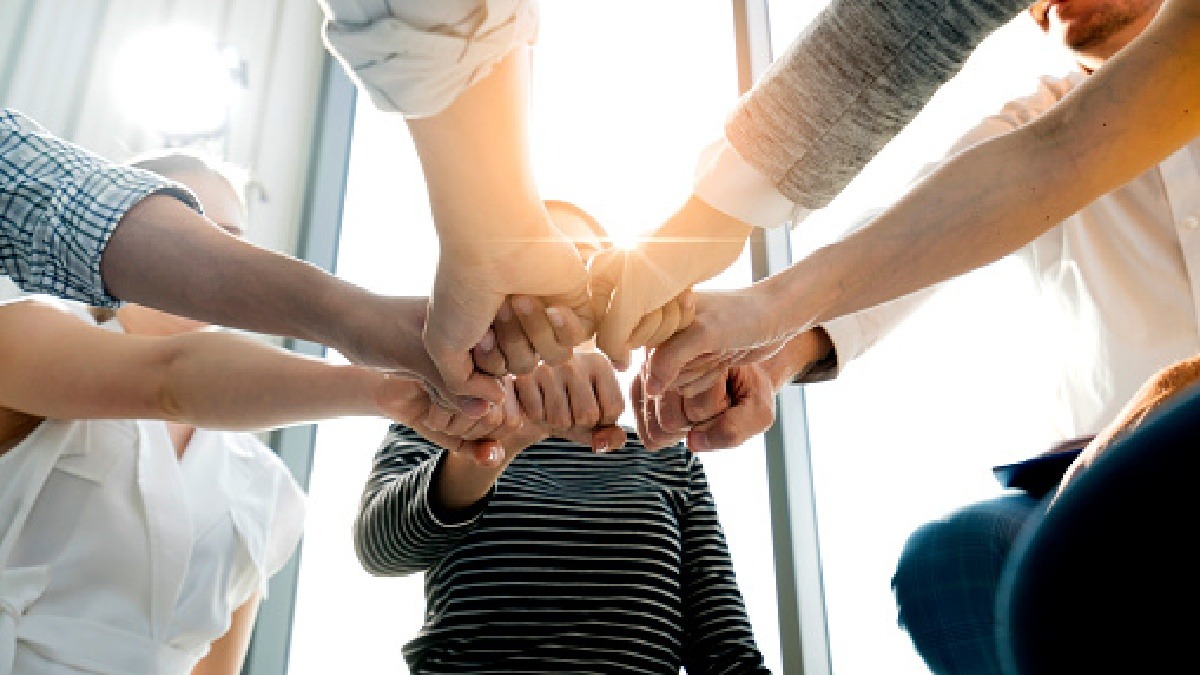 Every college student from the South has been aware of it, seen it on the news,, or has a friend who was featured on the site. The cite has grown in popularity in recent years, as fraternity and sorority members are often featured on their Instagram and website pages.

Old Row’s Instagram account has more than 800,000 followers. It is regarded as the largest platform for them. Old Row appears to represent everything university and Southern. Every picture uploaded on the website has something to relate to Yeti Coolers and Make America Great Again, girls wearing bikinis, tailgating and even alcohol.

I have a big issue regarding Old Row. The women in the photo are sexually assaulted by men (and women) across the nation. What’s the best thing about “Yeti Butts?” Should one’s greatest achievement be the possibility that thousands of college students across the nation are drawn to her naked figure in an Instagram picture? Absolutely not.

We’ve made great strides in our culture as women, seeking equality, but Old Row is just making us take steps back. On the site, never do you see men in a bikini or anything else that could be considered offensive to the eyes of a man. The focus is at”hot girls. “hot girls.”

Furthermore, Old Row is portraying an image of college that is negative life. There’s a popular belief in the public that college is filled with drinking, partying and sex, as well as pretty girls. Old Row makes this stigma seem to be true. There’s much more than those superficial objects. It’s a time of development, self-discovery and planning for the future.

Yes, it is perfectly fine to enjoy an “good time” in college however, the primary focus shouldn’t be partying and drinking.

I’m not saying you’re not a good person if you’re a fan of Old Row, as everyone has the right to their own opinions, I do not see the reason for sexualizing women or celebrating those who aren’t happy in college. I’d prefer to spend my time in college building a profile for myself and planning for the future.

What better way at “Make America Great Again” by training ourselves to be the leaders of the future?